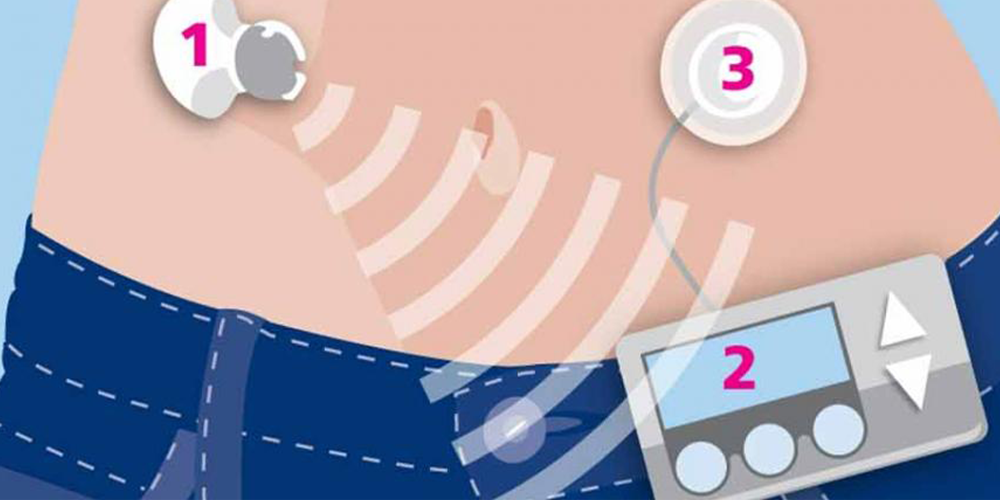 In 2008, Professor Dunger and his team launched the first international study of the use of ACE inhibitors and statins in adolescents with Type 1 diabetes (TID) based on extensive preliminary observational data involving over 10,500 young people with diabetes and their parents. Other on-going studies of TID include the role of the growth hormone – IGF1 axis in the development of insulin resistance, and the place of growth hormone inhibitors in preventing diabetic complications.

Professor Sadaf Farooqi has recruited over 7000 children with severe obesity to the Genetics of Obesity Study (GOOS). She is using exome and genome sequencing to identify rare variants that are enriched in severely obese children as well as computational and molecular approaches to finding the mechanisms that are disrupted in severe obesity. She runs a programme of translational research looking into the complications of severe obesity in childhood

Studies on mammalian sex development are applied to the management of infants with disorders of sex development (DSD), including the effects of environmental variants in genes controlling androgen production and action appear to affect normal development, including growth at puberty. Much of this research is underpinned by the Cambridge Baby Growth Study (CBGS) established by Professor Ieuan Hughes (emeritus) and Dr Carlo Acerini in 2001, with over 2000 families recruited. Recent study explores role of putative endocrine disruptors in the development of common DSD such as cryptorchidism and hypospadias.