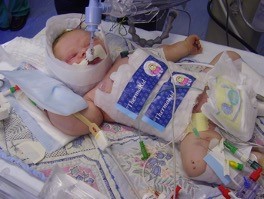 Stock image of an HIE baby

The Cambridge Rosie Hospital ‘Neuro-NICU’ has been awarded two grants to help newborn infants and their families from across the East of England suffering from brain injury and seizures after birth. Seizures and epilepsy are the commonest neurological emergency in the newborn period, affecting 1:2000 live births in the UK, and they are associated with a poor long-term outcome. The Neuro-NICU model was developed over 10 years ago by Prof David Rowitch while he was at UCSF and the model has been replicated widely over North America. Since his appointment here in 2016, the Cambridge Neuro-NICU has become one of the leading exponents of brain-orientated neonatal intensive care in the UK. Key developments in the Neuro-NICU have included: 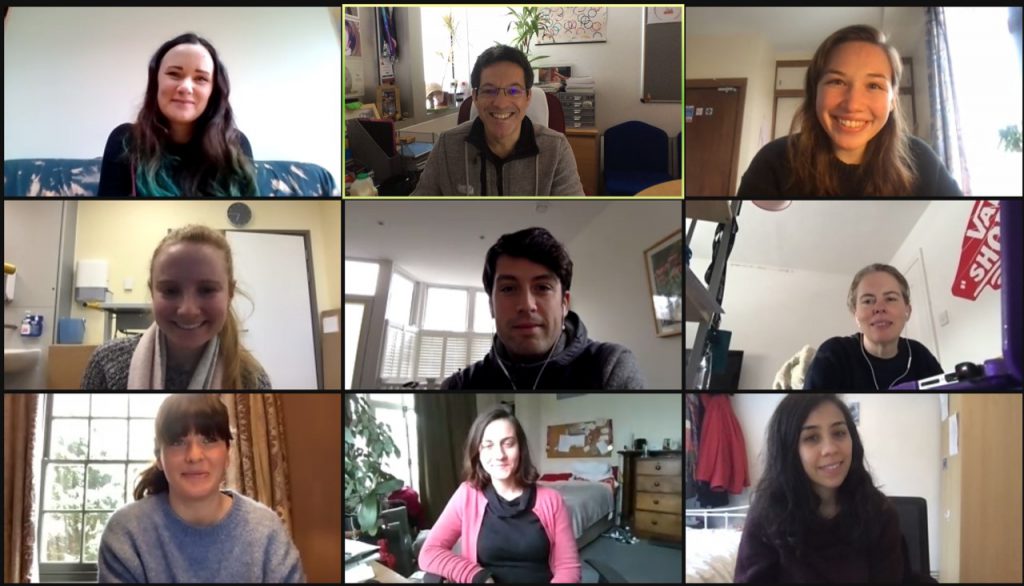 Prof. Topun Austin and his team from the Evelyn Perinatal Imaging Centre at the Rosie Hospital

The new grants will enable: